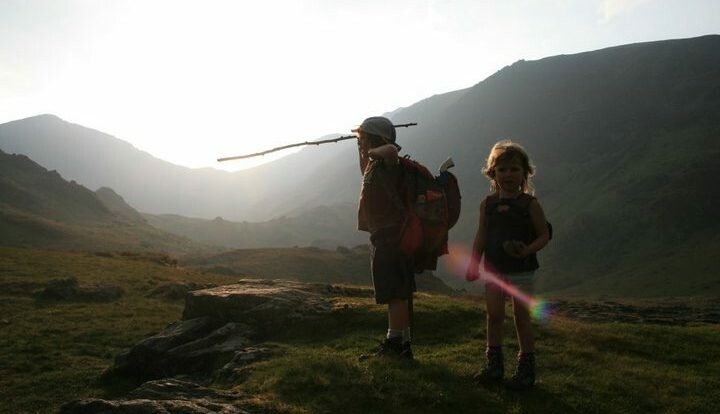 Before I begin, can I say that the irony of this internet blog that I am writing about getting off computers and getting outside, has not been missed. You will have to believe me that this blog preceded a lovely autumn walk with my youngest two. With that said… 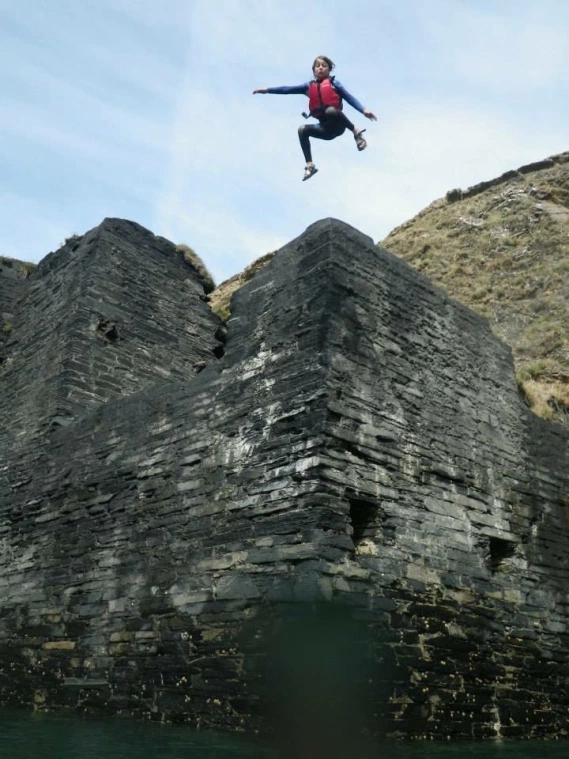 After catching a bit of the news yesterday about how they now reckon that 75% of children get less time outdoors per day than prison inmates, I was appalled! The question was what poses more of a risk to our children, being outdoors playing or playing on the internet? I find it hard to believe that this is even up for debate if I’m being honest! 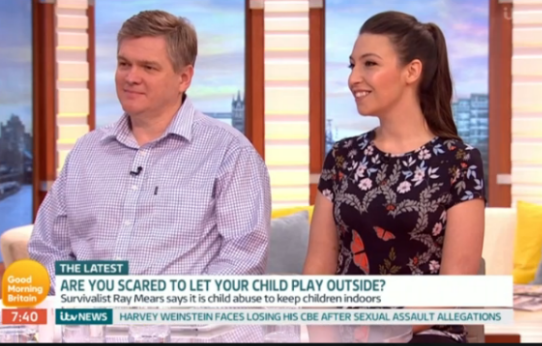 I know that I am biased as I had the most amazing childhood playing to my heart’s content with a decent amount of freedom in woods and rivers in the Appalachian Mountains, however I believe that not allowing children time everyday…yes EVERYDAY, outside is at least a travesty. (And we live in England…so if we can get out everyday in this weather anyone can!)

I understand whether you allow them to play on their own will vary depending on maturity of child and where you live. However even if your garden is tiny, children will still be able to explore and create in ways that they can only do in the outdoors. I also think that having time in ‘Nature’ is so important. Parks and back gardens are great with play equipment and toys but nothing can substitute the fun, imagination and development that a child can have in a field or woods or creek. No one should underestimate the joys of sticks, rocks and mud. My kids will choose a good ‘T-Rex claw shaped stick’ any day over a plastic toy. 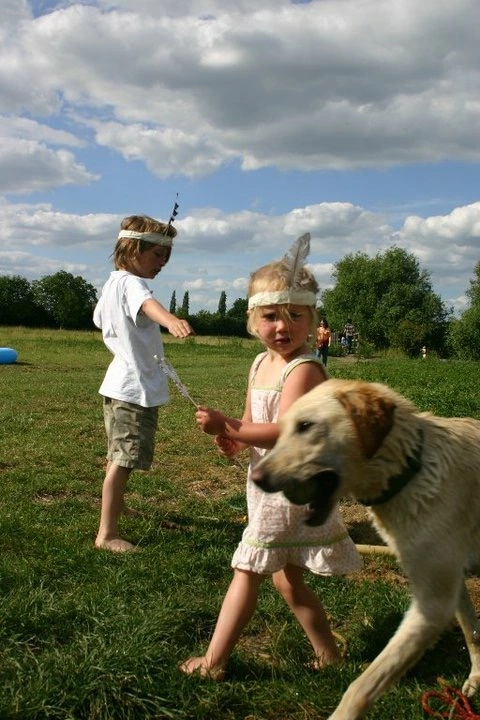 There are of course the chances of bruises and cut and scrapes and maybe the odd broken arm that come as risks of the great outdoors but if we never let our kids climb and balance and take this risks (starting small of course) then they are not only missing valuable development but will be seriously unprepared for real risks later in life when their parents won’t be there to hold their hands.

I won’t go into the many dangers and possible damage that can be done to both their bodies and minds if they spend too much time, get sucked into drama or see things they regret online. Our kids have very limited time on any devises. The older one (13) has a phone that he has for maybe 10-15 minutes a day to check up with friends and other than that, it will only get used for music when practicing his drums. We have a laptop that can be used downstairs for homework etc but not one tablet. I am proud to say that there is not one single video or computer game in our house. 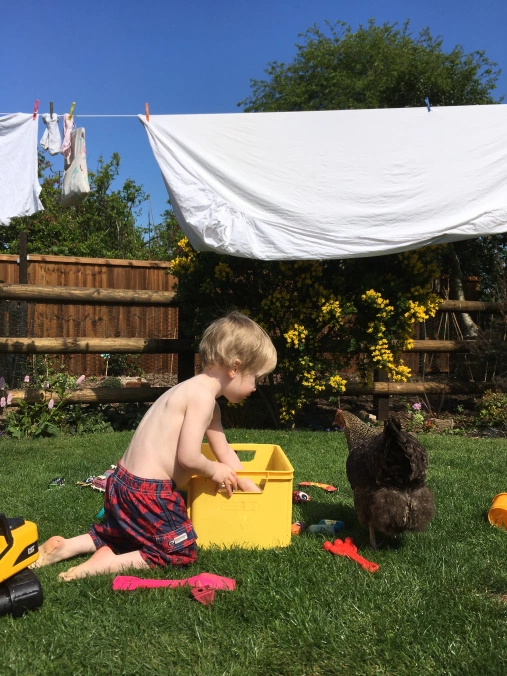 I understand that this may not be normal and because this is how it has always been in our house, it’s easier. My kids are busy doing so many other things that they love that it hasn’t ever been an issue. This wasn’t a stance that we wanted to ban all devices, instead we just didn’t make a big deal out of it and buy them things. If they had really wanted a PlayStation or iPad then it wouldn’t be banned, just they can help save up the money and buy one. There would be rules of course but this has happily not even been mentioned so far with the 13 and 10 year old. 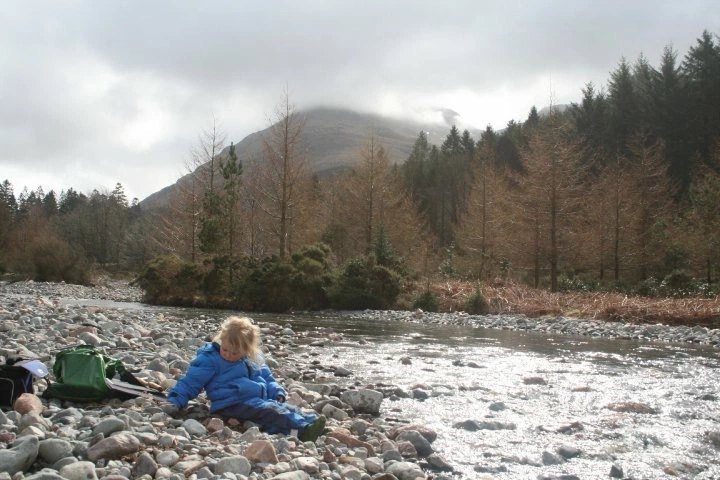 Of course all families are different and you need to do what works for you, however remember that no kid looks happy or healthier after 2 hours on the tablet than running around in our great outdoors. 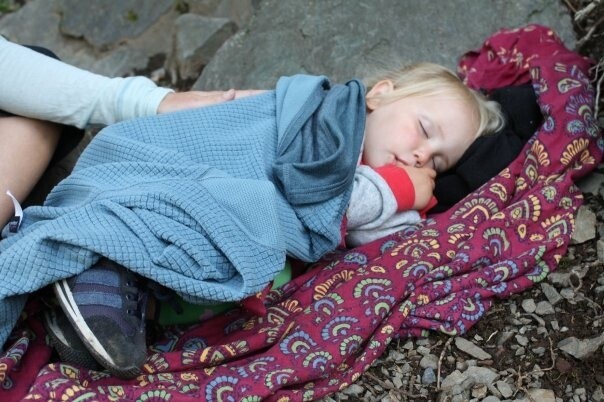 Why our Kids Don’t Believe in Santa.

How to Get your Baby Sleeping Through…for Real Guys! (Part 1)

How to ‘Some-What Enjoy’ Ski Season with Little Kids!

I am a multi-passionate mother of 5, personal trainer, artist and outdoor enthusiast. I am so very glad you are here!

I believe it is very possible to be intentional with family, health, and wellness. It is possible to thrive in the everyday... even after you have kids!

Once, I was a tired Mum who could have bought shares in ibuprofen and cough syrup. Whilst pregnant with baby number five (and at the end of my rope with a 2 year old with a poor immune & digestive system), I started making simple natural changes and was amazed at the results to my family’s health.
I started up the Thriving Oils Community with a number of Doctors, Mamas and Specialists who wanted others to find the same options and results. I now help simplify using oils as a powerful natural option to reach for first. I am passionate about empowering others with honest simple education.
Most of my time is spent playing and exploring with my best friend (aka...husband) and five kids around the mountains and coasts of the UK. I also love surfing, painting and dark chocolate milk...like an 8 year old! 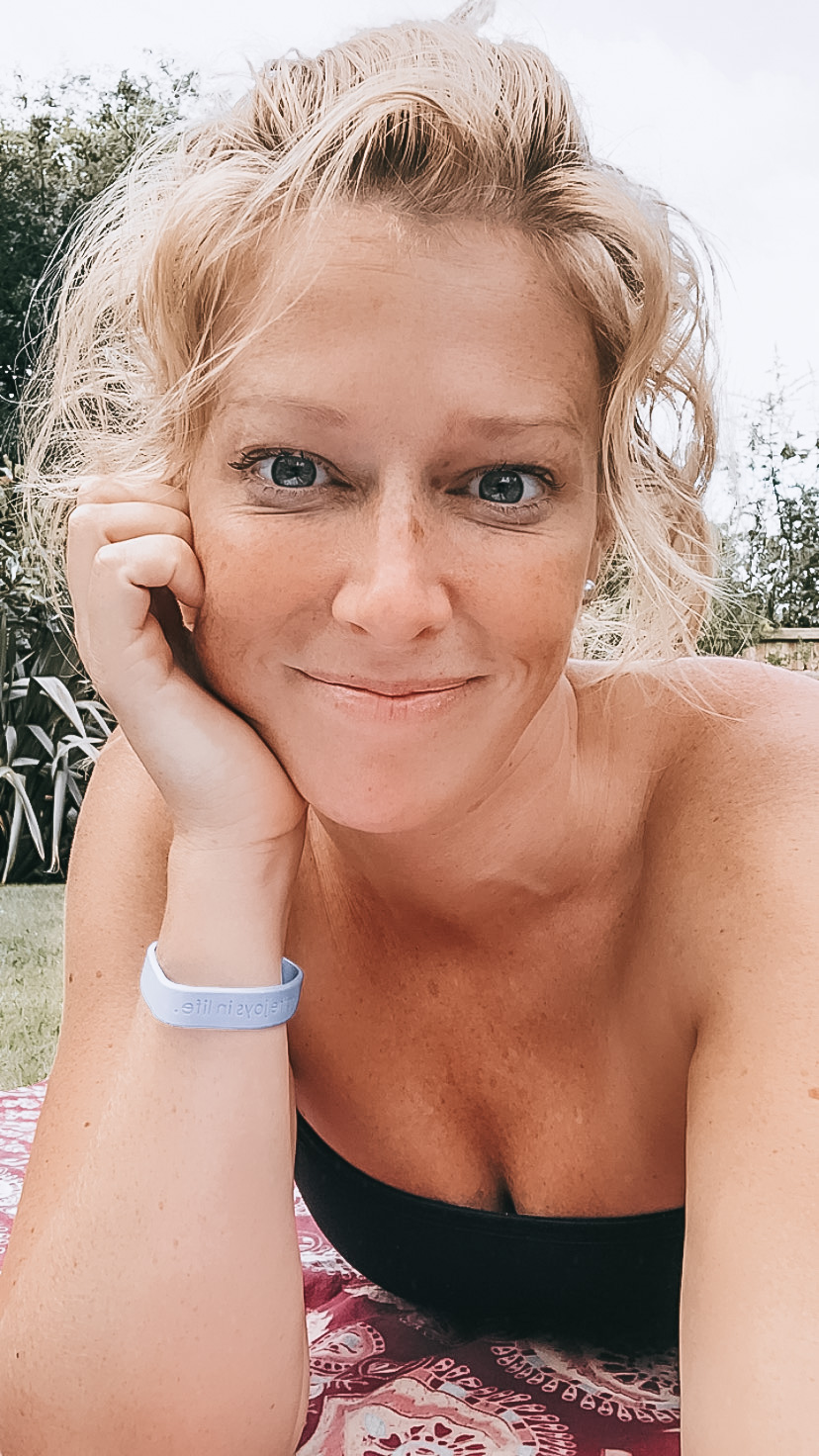